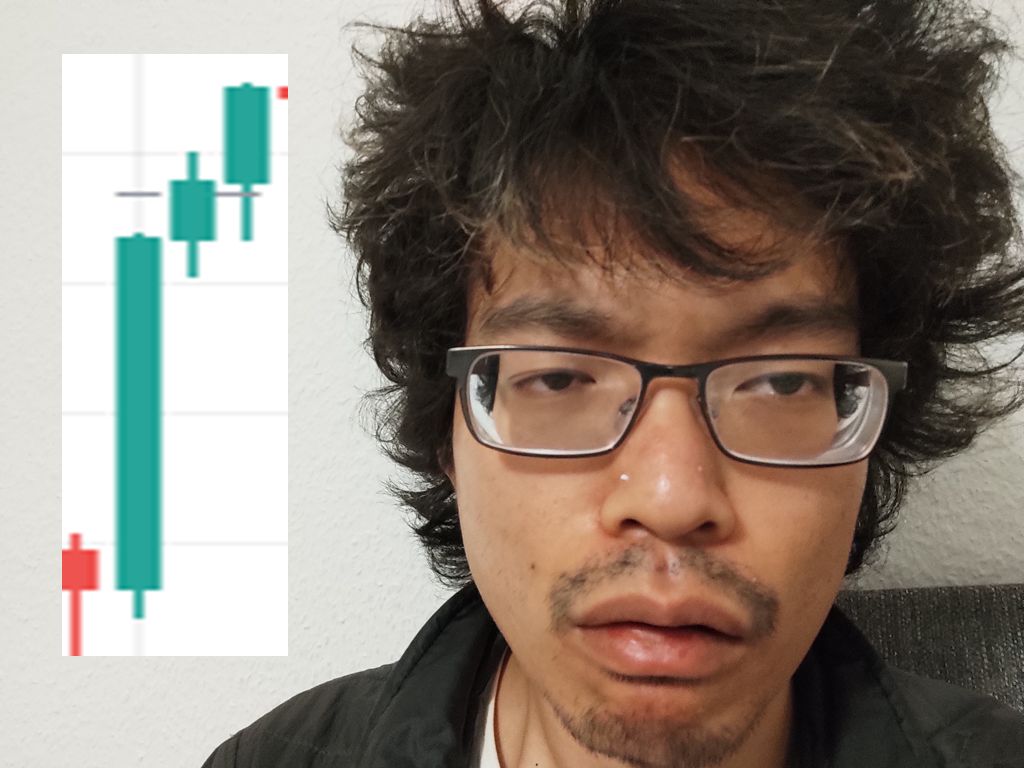 note: apparently archive.wakarimasen.moe (4chan archive) that was linked in the last newsletter can load ad scripts that hijack Chrome to show you really invasive ads. Like ads that trick you into thinking Windows is telling you you have viruses, getting you to install some shady malware.
People, please. If you wouldn’t have unprotected sex, don’t browse the internet without protection either.Install uBlock Origin at the very least (Chrome version). It’s the best community supported adblocker out there. Yes, that means no more Youtube ads.
As a side note if your computer has malware, they can log what you type on the keyboard and steal your crypto. Not cool.

I really don’t want to be like those guys on Youtube who just shill a coin with a big green candle on their thumbnail and 😱 😱 but since readers have been begging me to, I hope you can learn how to evaluate projects by reading my cryptocritique.

Spotify, but with tokens to decentralize governance power. This means instead of being a big evil platform whose rules you have to follow, you actually have a vote. Artists actually make no money from Spotify. It’s widely accepted that Spotify is just for gaining publicity.

Artists can use the AUDIO token to propose/vote on changes to Audius and decide what to fund with community grants.

The whitepaper says this should solve the following issues:

We see a number of specific challenges faced by artists and fans today:

Remember that token economies enable a lifeform. This life form wants its components (artists, playlist curators, listeners, infrastructure) to interact in such a way that they generate value for each other and thus the lifeform itself. Additionally, no particular actor should have too much power over the others.

Such an organization was first described as a Continuous Organization here.

So does Audius really achieve this?

Security – Stake $AUDIO to run nodes that secure the network.

Governance – Use $AUDIO to vote and propose protocol changes

It’s fair to say Audius is still fighting for traction and has to figure out how to create a more addictive economy with its token. Nevertheless, it is the only such project with so many big names and publicity. Other projects haven’t even gotten so far, or even made a halfway decent whitepaper (looking at Rocki).

Can these guys really deliver on their promises?

Back in the day there were many shitcoins that just copied Bitcoin’s source code and changed a name or number. Being the first of its kind, Audius has no such luxury. The code looks professional and well organized. Real thought went into this, and there’s even documentation about the high level architecture.

My only concern is that running the Audius infrastructure itself means you have to stake at least 200,000 AUDIO. Even before the bullrun this year, 1 AUDIO was 0.29 USD, so that’s a lot of money.

To me this sounds like the people who run the infrastructure have a disproportionate amount of power over everyone else, if they’re giving out 100 AUDIO rewards.

If you’re going to use USD to buy AUDIO: the coin still has a ways to fall, plus it hasn’t seemed to receive the mainstream recognition that BTC has, so even if the bullrun picks up again, there is no guarantee that AUDIO will follow suit.

Verdict: too dangerous to go in right now. Wait for it to hit the floor.

AUDIOBTC: same verdict as AUDIOUSDT, except your max gains are only 2-3x, not 20x in AUDIOUSDT (because relatively unknown coins go up as Bitcoin goes up, compounding their gains).

Audius is a legit project in its early stages. Keep it on your watchlist and look for a good time to enter. Highly correlated with BTC, so your BTC gains might be disappointing.